Reading can lead to interesting journeys – journeys of the mind that is. Recently, I’ve taken a rather challenging trail that began with Gilgamesh -both Stephen Mitchell’s translation and the earlier, Penguin Classics version by Andrew George. This meant that I became fascinated by the earlier story of Adam & Eve so I moved  on to Stephen GreenBlatt’s book  The Rise and Fall of Eve and also Irving Finkel’s  The Ark before Noah –Decoding the Story of the Flood

After reading Fictions by Borges I am now looking for more on Schopenhauer. It’s like finding so many different paths up mountains – you explore one which leads to another and onto another. Some paths are abandoned, others are easier than those more challenging and take a while to master, may lead to retracing steps more than once – the journey getting slightly easier as you become more familiar with the terrain.

When reading Ovid’s Metamorphoses, I was interested to read poems that had been inspired by all the stories and even started to work on one of my own, but that will be left for later… I leave you now with this photo of a path which presents a physical, not mental challenge. 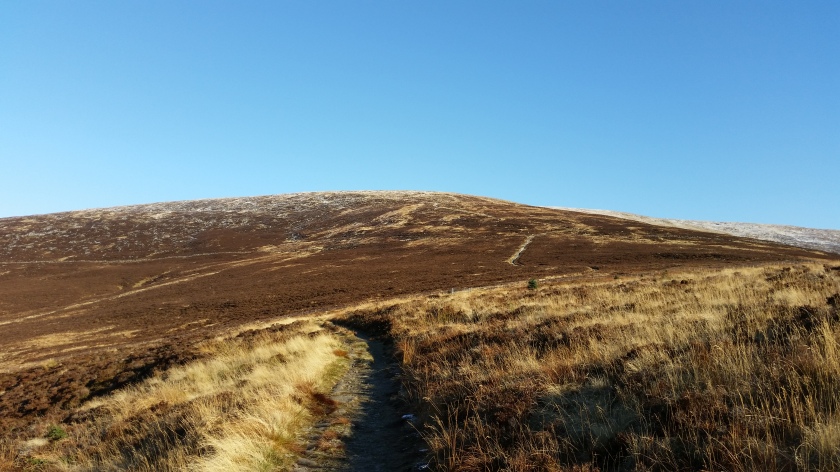